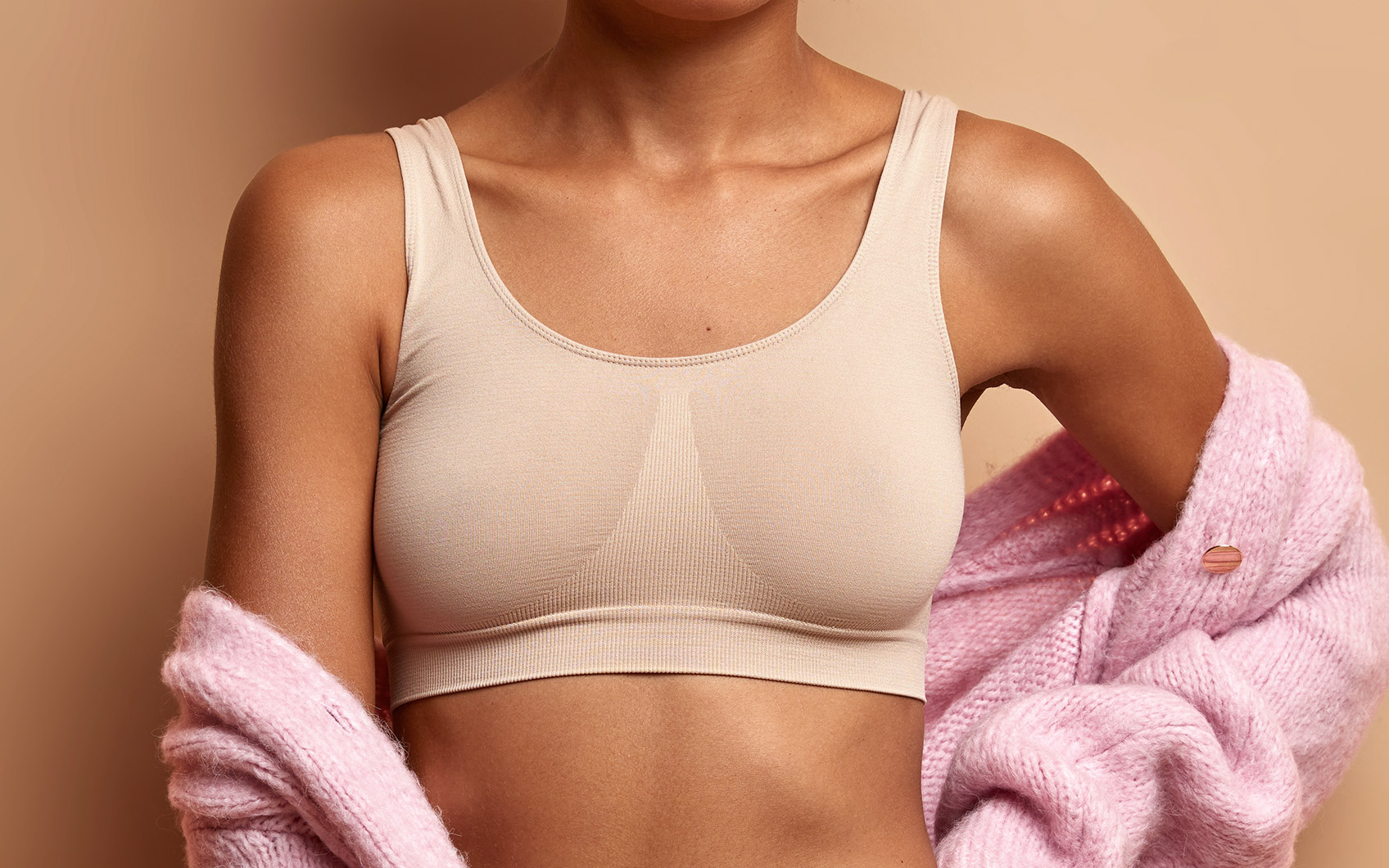 Normally, a woman’s nipples are soft and flat, but become firm and erect when they are stimulated. Inverted nipples do not become erect or respond when stimulated. This can be physically uncomfortable and produce emotional distress, especially when it only affects one breast.

Who is a candidate for inverted nipple correction?

Inverted nipples may develop during or after puberty. When this occurs later in life, it is important to make certain that there is no condition within the breast itself causing the nipple to become inverted or tethered.

What results can I expect from inverted nipple correction?

The nipples will appear normal and will project forward from the breast. When correction is required on only one breast, some minor asymmetry between the two nipples may be noticed.

What is involved in an inverted nipple correction surgery?

Correction of an inverted nipple is performed under local anaesthetic in an office setting. A small incision is made at the base of the nipple and the tiny bands causing the inversion are released. A dissolvable stitch is then placed to hold the nipple in position while it is healing.

Following surgical correction, the nipple will remain permanently erect and there may be some loss of sensation. The ability to breastfeed may also be affected.

About Your Breast Surgery