Otoplasty is a surgical procedure designed to bring prominent ears closer to the head and reshape the ear cartilage into a more normal appearance.

Who is a candidate for otoplasty?

While this surgery can be done at any time  in adulthood, it is often recommended after the ears have reached full size, usually around five to six years of age.

What results can I expect from otoplasty?

Following otoplasty surgery, your ears will have a more normal shape and be set back closer to the head. This will allow the ears to look less prominent and appear in better balance with the other facial features. Most patients have improved confidence following surgery and are more comfortable wearing their hair in styles that allow the ears to be exposed.

What is involved in otoplasty?

Otoplasty is usually performed as an outpatient procedure. While a general anaesthetic is recommended for young patients, a local anaesthetic combined with a mild sedative is often appropriate for adults. A small incision is made in the back of the ear to expose the cartilage. From there, excess skin is removed, and stitches are used to reshape the underlying cartilage. A final stitch is then placed to reposition the newly shaped ear further back against the head.

Following surgery, a bulky head dressing is applied to minimize risk of infection and support the ears in their new position. One week later, the bandage is removed and replaced by a lighter dressing. A headband is worn at night for six weeks to protect the ear from bending while sleeping. Strenuous activity and contact sports should be avoided for four to six weeks.

Most patients are very happy with the results of ear surgery. Complications such as infection or bleeding can occur, but fortunately are very rare. Recurrence requiring a second procedure is extremely uncommon. Dr. Brown will discuss these issues with you in detail at the time of your initial consultation. 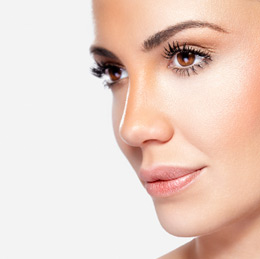 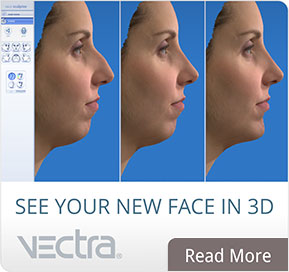 The Safe Resumption of Elective Plastic Surgery During the COVID-19 Pandemic
January 4, 2021